Stages of development of the Carl Wolter GmbH. 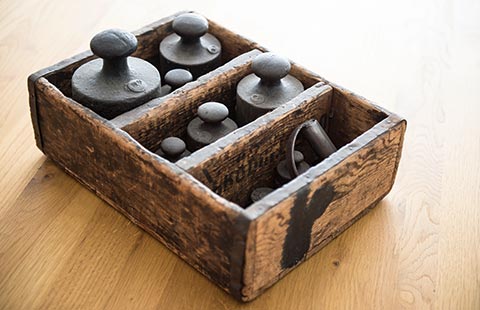 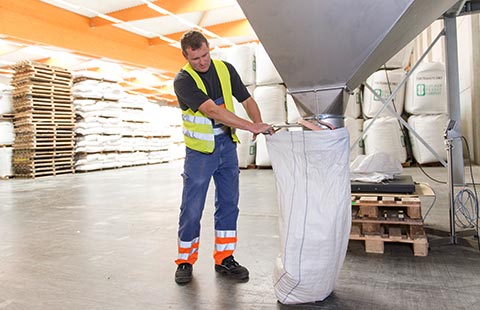 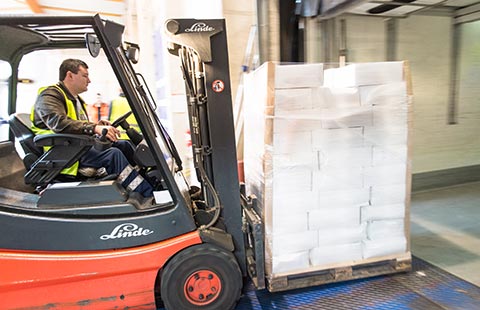 For several generations outstanding personalities have shaped our company. As a representative trading firm of the city of Hamburg, we consider our word as good as any written contract.

In 1907 the warehouseman Carl Theodor Wolter founded the company Carl Wolter. The firm emerged from the J.. H. Gebel & Consorten, which was one of the first companies in the „Speicherstadt“, Hamburg’s warehouse district, completed in 1888.

Only one year after founding the Carl Wolter GmbH, the founder died and his son Carl Wolter took over the warehouseman business.

In 1919 Albrecht Reuß signed on to the company. For some years he managed the business together with Carl Wolter and his son Carl Axel Wolter until Carl Axel immigrated to the U.S.A. to find his fortune.

In 1988 Peter Reuß, the son of Ingo Reuß, joined the company.

1996 the company changed name to CARL WOLTER GMBH. Ingrid Reuß continued to work as managing director until she retired in 1999.

Since 2000 Peter Reuß has worked as managing director at the side of his father Ingo – continuing the business in the usual and proven way.

Until 2001 the Carl Wolter GmbH was based in Hamburg’s famous Speicherstadt and then moved to the Spreehafeninsel. In February 2010 the business moved to Windhukkai at the Indiaport.

In 2013 the historic customs barriers fell as Hamburg’s free trade zone was eliminated. Since then the Carl Wolter GmbH works in the custom harbour of Hamburg.